The quiet under water and the magic of the deep

Floating effortlessly beneath the surface, the waves gently cradle, eyes wide open , organs limp and the slow breathing correlates with the calm heart rate. Everything around almost stops and we slowly gather ourselves and apart from the heartbeat we hear nothing

Like in sleep inhale the air slowly through the mouth and it flows down the throat, filling the lungs and behold, in a second the journey will begin The heart rate drops and peace spreads through the organs. We enter another unfamiliar world, we are guests invited to join in and experience another world, unfamiliar, colorful, strange ,surprising, intriguing, unknown 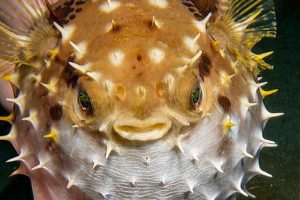 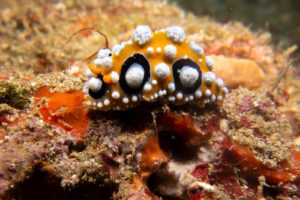 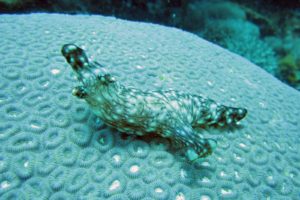 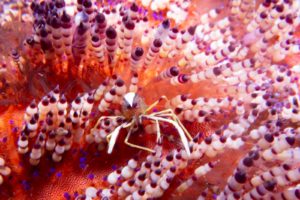 With a sensitive eye and endless curiosity, Isaac Petersburg takes us through a unique and meticulous series of photographs, to magical and unknown regions, to the fascinating underwater world

Isaac says: “I took my first dive at the age of 61. Until then, I had held senior positions as CEO of General Hospital, CEO of Cellcom and DIRECTOR of Teva’s unique R & D

For the first time at 61, I went on my first and only”post-military vacation.” During this time I was exposed to the beauty of the corals while snorkelling in East Asia. Although I’m not crazy about the sea (believe it? I thought it would be nice to dive. And over the next three years, I made nearly 350 dives around the world. Until I returned to senior roles as chairman of Teva and later as a senior adviser to a leading Chinese company

Diving has added new dimensions to my life. I love third world and hiking and suddenly there’s also such a beautiful world of coral gardens, fish of all sizes and colours, mantas, octopuses, snakes and sea turtles. I’ve learned that I definitely prefer the sharks at sea to the ones in the business world. Along the way I discovered my other self. Competitive but not at any price. Know how to stop and appreciate beauty and not just conquer. Working in a team and thinking about the other, spending more time with myself, a lot of hours alone. Distilling what’s important in life and what’s less, and constantly photographing and documenting – right from the first dive. All the soul is inside 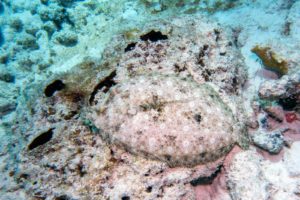 Since the dawn of man, the nature around us has inspired countless works of art in all mediums, poetry, fiction, music and visual art. Countless artists have expressed their impressions of the nature around them
But the world below the surface has remained closed and inaccessible to most people for centuries
In the middle of the twentieth century, the professional and amateur diving world began to evolve alongside the possibilities for photography and documentation, and so the vibrant wildlife below the sea surface slowly began to be revealed to all humans and the mysteries and secrets began to be revealed. Yet it seems that even today, the underwater world is unknown and inaccessible to most of the world’s population
Many of today’s living artists see the underwater world as a surprising and unknown new source of inspiration, and recently an intriguing exhibition was presented at London’s Tate Modern, which is all about visual artists ‘ attitudes to the vibrant natural life beneath the water . It’s a new trend that’s growing in different parts of the world
Yitzhak Petersburg’s exhibition of photographs is yet another authentic artistic testament to all that is happening underwater and thus creates an additional and important layer on the way to exposing the mysterious and unknown world to the general public. The incredible authentic photographs can be a global source of inspiration for artists from all over the world just as nature above the water has been a source of inspiration for creation for all of humanity over the centuries
Dr. Galia Duchin Ariely
Gallery of Contemporary and Tribal Art
Tel. – 0559230022
www.tribalart-culture.co.il 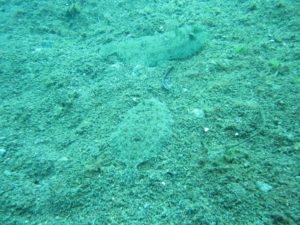